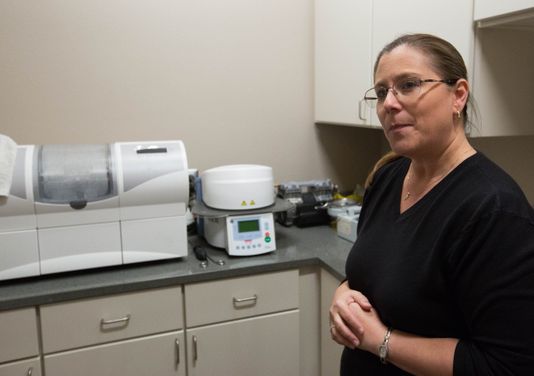 “It’s a very different way of practicing,” she said. “The funding in public health is grant-based, and so it’s about the quantity of patients that are seen, not what all is done. They have programs like indigent care programs, sliding fee-scale programs, Medicaid programs, things like that. Unfortunately in private practice it’s very hard to have those because they don’t reimburse very well. In order to make it work for your practice, you need to see lots and lots (of patients).”

After 11 years on North Main Street, Trujillo moved her practice to a larger location off of Lohman Avenue, and used the milestone to rebrand her practice as Trudental — a play on her own name.

Trujillo grew up in north valley area of Las Cruces, where her parents operated a hardware store. She said her interest in dentistry emerged during her teens. After graduating from Mayfield High School, she completed degrees at the University of New Mexico and the Creighton University School of Dentistry in Omaha, Nebraska.

Upon returning home, she worked for five years in public health settings, including a Ben Archer Health Center near where she grew up, before establishing her private office in 2007 and finding a balance between the needs of a private practice and the public service mission in a setting like Ben Archer. 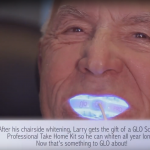